Enjoy your gardening with our Pet-friendly Succulent Pack. In this pack, you'll receive varieties of succulent that are easy to grow, incredibly adaptable, relatively pest-free, and are low maintenance - ideal for any home, office, or garden.

Succulent plants symbolize enduring and timeless love, which makes them a unique, wonderful, and memorable gift for your loved ones. Made just perfect on any occasion!

Order now and give your friend or special someone a succulent gift they can admire and grow at home, office, or garden to make a perfect green space.

*** Note: We often rotate our nursery stock, so the exact species we send changes every week.

*** If you would like to place a bulk or custom order, please let us know via email support@succulentsbox.com. We'll try our best to accommodate your request.

I love the plants that you sent. I've been learning how to care for them, since I inadvertently killed the ones that were in the planter before. Thank you. 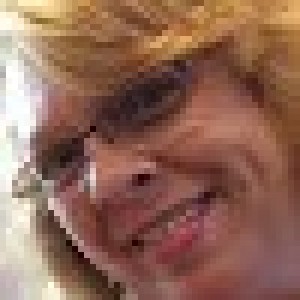 I’m very happy with the quality & variety of plants I received. I’d definitely recommend this company

Here in Tucson it is hot, 113, but planting two pots of baby succulents inside was a good thing to do and cheered me up. They all survived and are doing fine.

Overall, the experience was good. However, I have a couple of suggestions. First, it would be nice if you included the name of the species with the plants. Some of them are very similar in appearance, and it can be difficult to go through the website and find out which is which. I don't know if you normally include that, and this was an oversight. Second, while I know the site listed cactus under the pet safe options, this is something that should maybe be reconsidered. While they may not be toxic, that doesn't mean they can't pose a danger to animals. A friend of mine recently ended up having to take her dog to the vet, because it backed into a cactus she had and injured it's leg. Also not likely to be a common issue, but it does feel like pet safe should be more than just about if they eat it. Other than those two things, they arrived fast and in good condition. I was very pleased.

All plants are thriving and doing well!